Back in March I took the plunge & started making my very own Victory Jumper!

I've had this pattern for a long time but I'd never got around to making it. 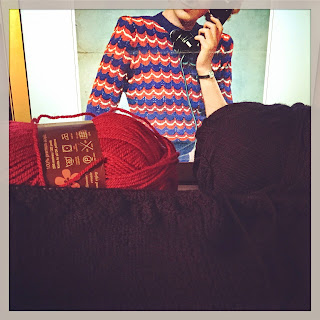 I really enjoyed the pattern & found it knitted up quickly. I decided to knit it in DK to help make it larger. The only problem I had was with the sleeves, after increasing I found it was longer then it needed to be. I wanted the sleeves to be shorter & it was a real disappointment when it was finished but I'm happy with it now. 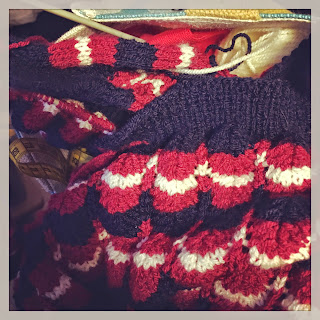 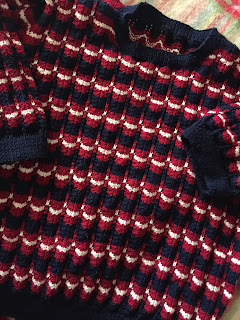 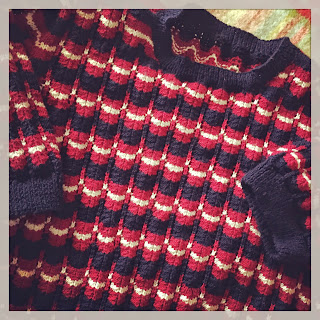 I can't believe how often I've worn it & have been asked a few time where I brought it...... they couldn't believe I knitted it!

Here it is with my 1940's flower corsage I knitted 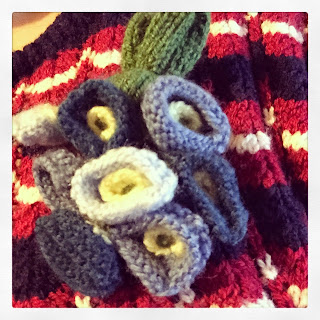 And with my victory brooch I made for VE day 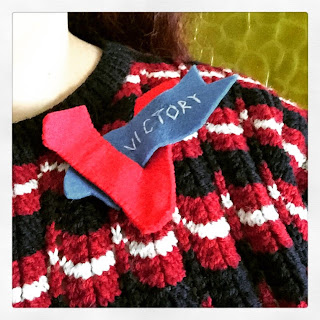 I hadn't knitted myself anything to wear for nearly 20 years but I'm cracking on now. In the last year I've made myself a cardigan 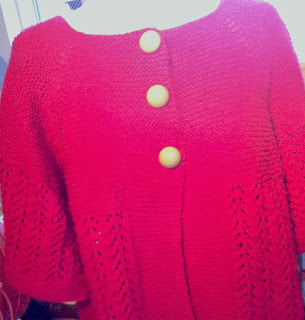 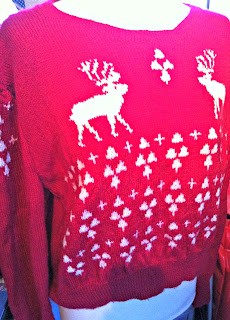 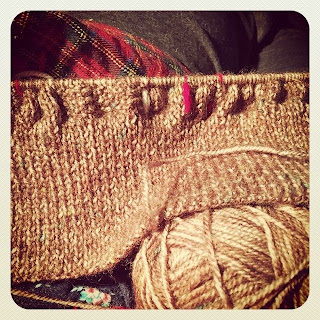 Labels: 1940's, Crafty, Knit For Victory, Knitting, Knitwear, Make Do and Mend, Me, My makes, New year jobs, Things to do and ideas, Victory, Vintage 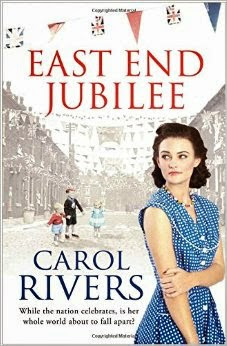 June 2nd, 1953. The residents of Ruby Street in London's East End are celebrating the new Queen's coronation. It's a day of joy and laughter, a new beginning for a nation still in the grip of rationing, still suffering the aftermath of the Blitz. But for Rose Weaver, the day ends in tragedy when her husband Eddie is arrested on suspicion of theft. It's only the first of several shocks as Rose discovers some unpleasant facts about the man she married eight years before, the man she thought she knew so well. Struggling to provide for herself and her two daughters, Rose realises that she'll need the help of family, friends and the good neighbours of Ruby Street if she's to have any chance of pulling through. And when a handsome salesman knocks at her door, it's hard to resist temptation ..

Only 1 book again this month.
Moving away from WW2 I went for the 1950's instead!
I did really enjoy this book even though it took a long time to read. Rose, the main character, is a great strong East End women just as you would expect for the time.
9/10

My eyes get so tired when I read & when I went for my eye test last week I found out why.....
yep I have to wear glasses for reading!
I'm hoping I will find it easier to read now so fingers crossed I'll read more..... don't hold your breath! 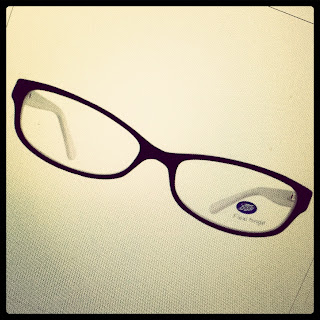 Hopefully they will arrive soon.

Labels: Bargains, Books, Charity Shop, Me, The 50 Book Challenge, The year in books 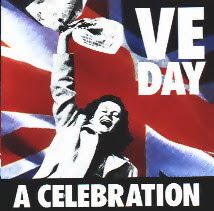 Today we celebrate 70 years since the end of WW2 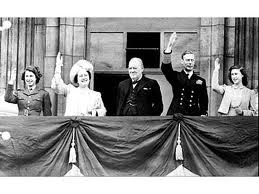 The joy is clear to see 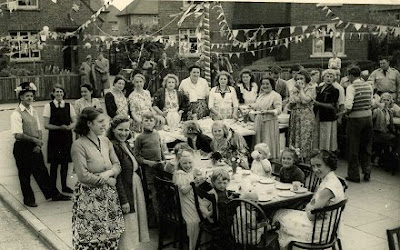 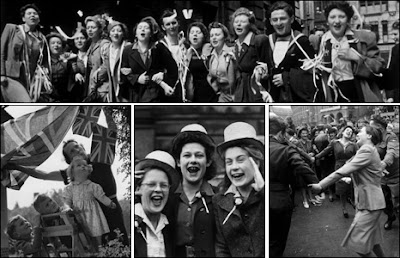 On Monday I made a brooch 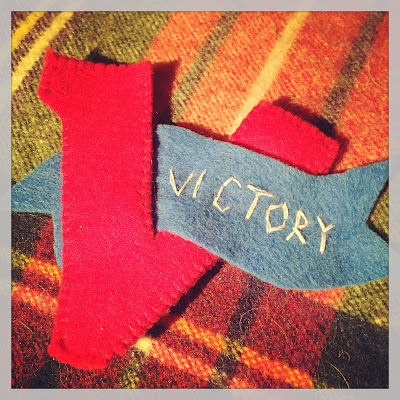 Today I proudly wore it with my Victory jumper 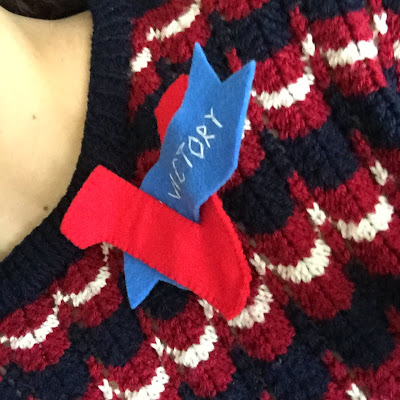 Although I should be happy & celebrating I feel sad today due to the election result.
I guess it's better to be passionate about something & lose then not care at all.

The funny thing is David getting back in won't effect me personally but it's the country I worry about...... what will happen to our NHS? More people visiting food banks?

I'm a hard working person so this should be my party but it's not! 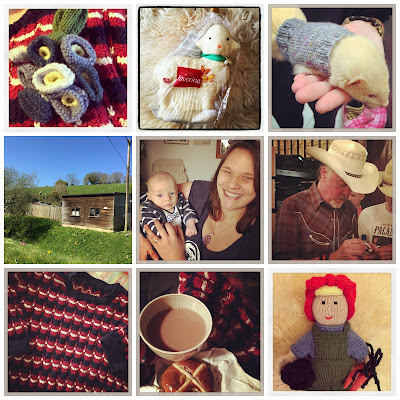 Funny how I only seem to find time to get on here once a month now!
Like many bloggers I prefer Instagram as it's some much quicker.

Another month of 2105 has come & gone........ April was a month for making. I finished my Victory jumper, knitted a land girl for my VE day window display, made a 1940's brooch & knitted a jumper for a poorly ferret.

Apart from that is seems to have passed in a blur :(

Let's see what May brings.