I managed 2 books in February which is great for me. 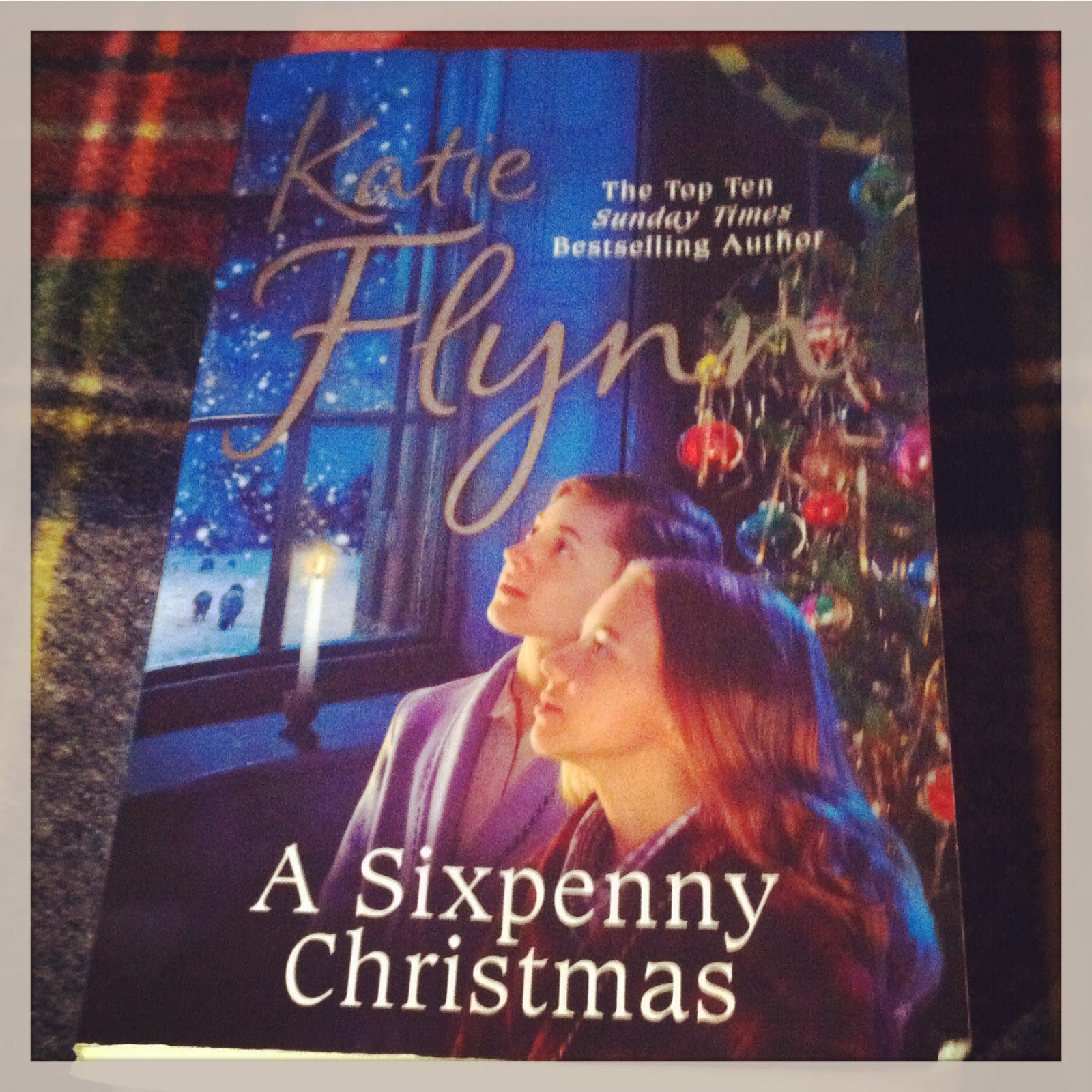 As the worst storm of the century sweeps through the mountains of Snowdonia and across the Mersey, two women, Molly and Ellen, give birth to girls in a Liverpool Maternity Hospital.
Molly and Rhys Roberts farm sheep in Snowdonia and Ellen is married to a docker, Sam O’Mara, but despite their different backgrounds the two young women become firm friends, though Molly has a secret she can share with no one.
But despite promises Ellen’s husband continues to be violent, so she throws him out and years later, when Molly is taken to hospital after an accident, Ellen and her daughter Lana are free to help out.They approach this new life with enthusiasm, unaware that they are being watched, but on the very day of Molly’s release from hospital there is another terrible thunderstorm and the hidden watcher makes his move at last...

I started this before Christmas & completely lost my reading mojo...... again! It took forever to finish it!
I found it slow in places which surprised me as I normally enjoy Katie Flynn books, maybe it was because I kept stopping & starting. As with all WW2 romance books there was no shock ending, just a happy one! 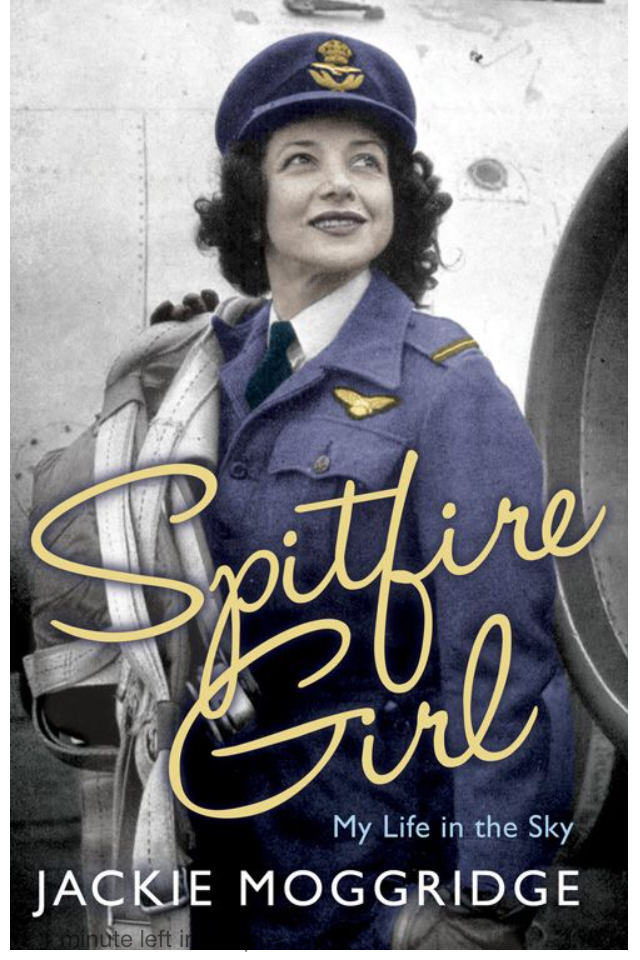 We had returned to a different world. We had taken off in peace at nine-thirty and landed in war at noon.'
Jackie Moggridge was just nineteen when World War Two broke out. Determined to do her bit, she joined the Air Transport Auxiliary. Ferrying aircraft from factory to frontline was dangerous work, but there was also fun, friendship and even love in the air. At last the world was opening up to women... or at least it seemed to be.
From her first flight at fifteen to smuggling Spitfires into Burma, Jackie describes the trials and tribulations, successes and frustrations of her life in the sky.


I finished the last book while I was working at the shelter so didn't have a new book to hand. I then remembered I brought this on Kindle in July last year for a bargain price of 85p! I saw Jackie's daughters talking about the book on the local news (they live in Somerset) & brought it straight away.
I was so pleased I did, it was a inspiring story. I'm interested to hear about the women who flew the airplanes in WW2 but this takes it one step further. Jackie was part of the crew who delivered Spitfires to the Middle East, for a women at that time that was a big thing.
I would really recommend this book...... it's now £2.99 on Kindle but worth it! 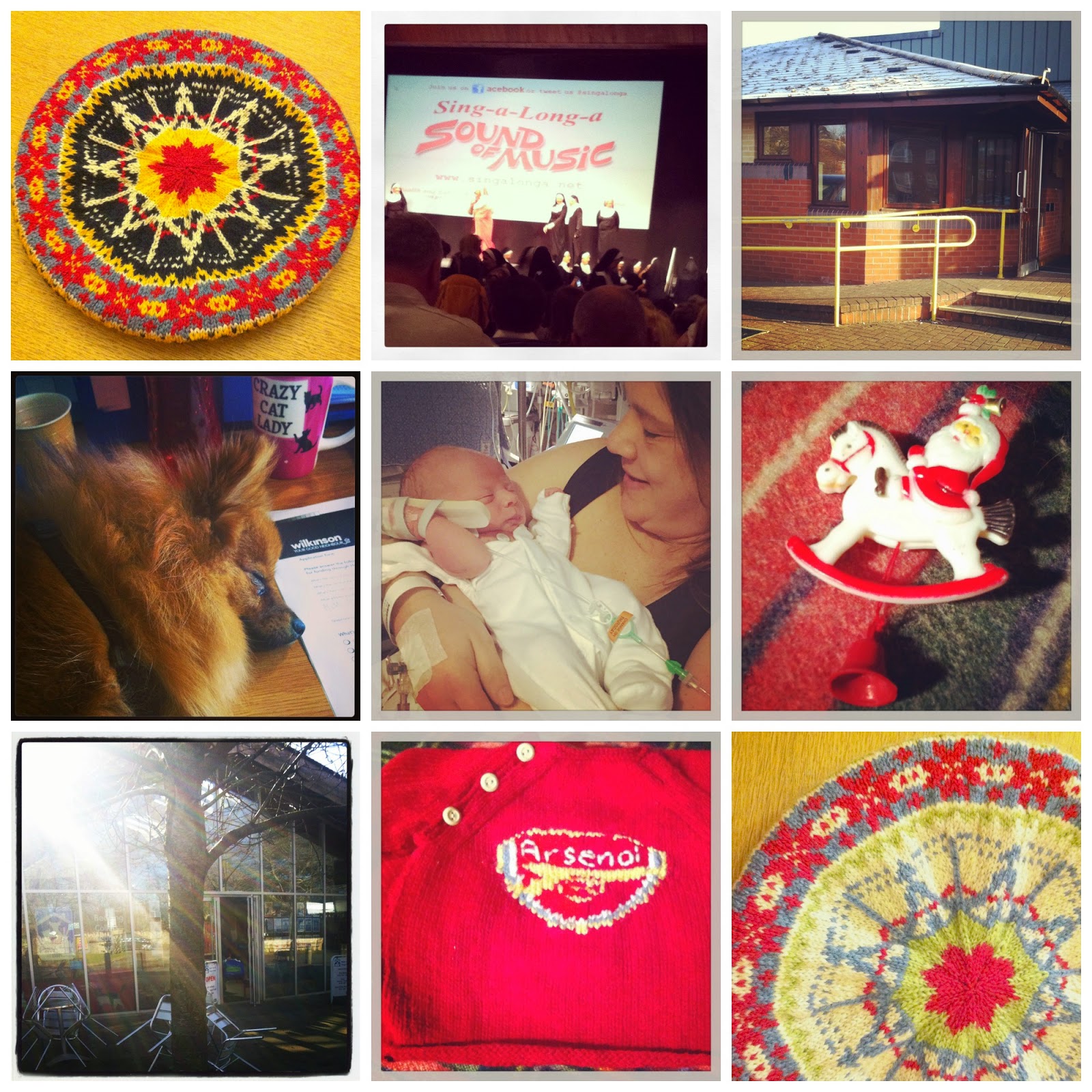 A busy month of knitting, singing along at the Sound of Music, spending time at the doctors, finding goodies in the shop, visiting Bath Cats & Dogs home, enjoying my new jobs & the perks that go with it. Plus welcoming Hugo to the world.

Spring is just around the corner...... come on March let's see what you bring!