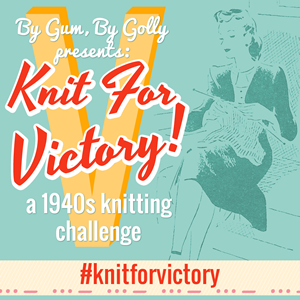 So I'm a little late in joining in but I still have 31 days so I think I'll be ok!

I had a few presents to make leading up to Christmas & I also wanted to finish my blanket before the end of the year (more on that another day) so hence the delay.

So what I'm I going to make? 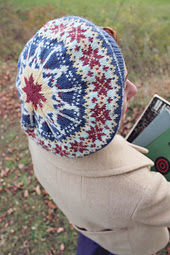 I brought the pattern weeks ago & I'm looking forward to getting started.

You can find the pattern here

Today me & OH will be celebrating

Not sure where those 25 years have gone!

I won't say it's all been a bed of roses…… sometimes it's hard & it would've been easier to walk away!
But we've worked through problems & I wouldn't change a thing :) 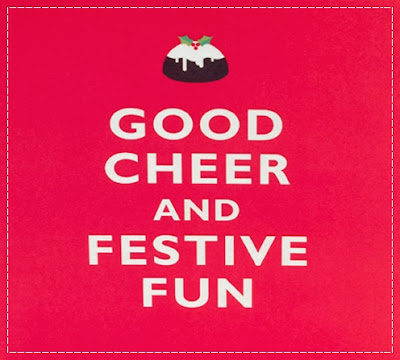 I hope you're all having a lovely day. Mine has been perfect…… presents, chocolate, very large dinner, nap, mince pie etc etc!

Now getting ready for Call the Midwife & Downton Abbey….. I might even squeeze in a turkey sandwich :) 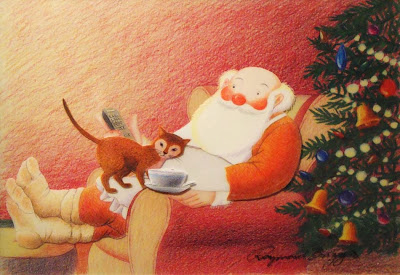 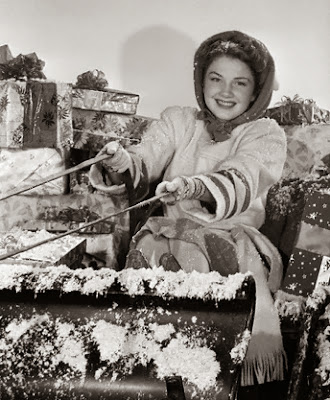 I've been away too long!

Sorry for the lack of posts but at least I'm keeping up with my advent calendar.
One of the reasons I've not been posting is because I've had the lurge :(

I've had 2 weeks of antibiotics which have made me feel really poorly, hopefully I'm on the mend now.

So what have I been up to…. 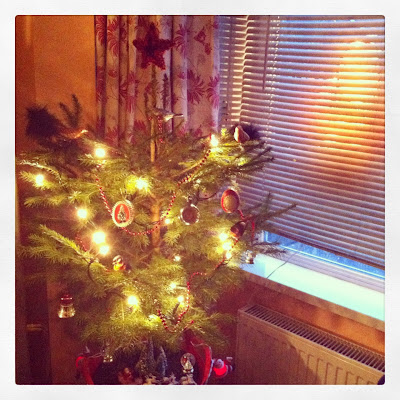 The tree is up 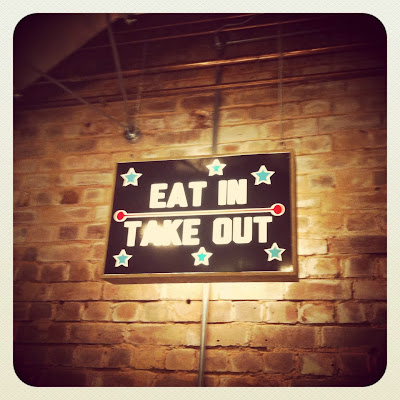 An evening out with lovely Twitter friends. We went to the new burger bar that's opened in Exeter, then headed to The Bikeshed Theatre to see The Exeter Blitz Project 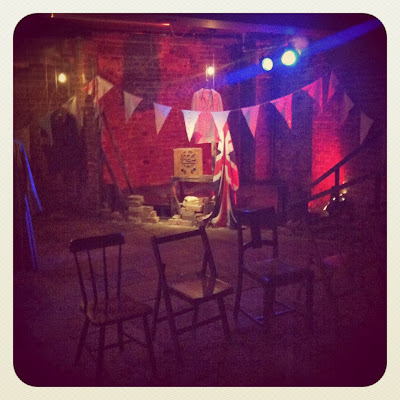 It was wonderful, I was so pleased I saw it. You can find out more about it here
I'm hoping it will come back next year so I can take pops. 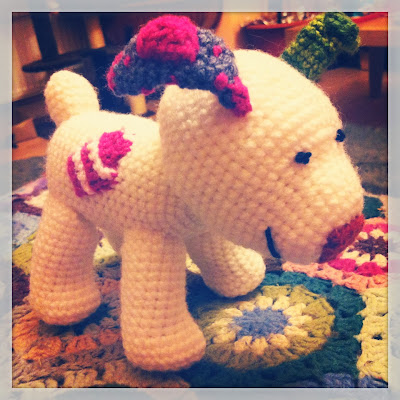 I'm so happy that I finish work at 1pm on Christmas Eve…… I'm used to working until 6pm!
I'll be home just in time to see It's a Wonderful Life! 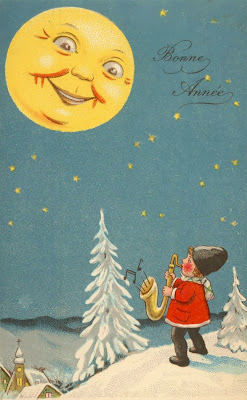 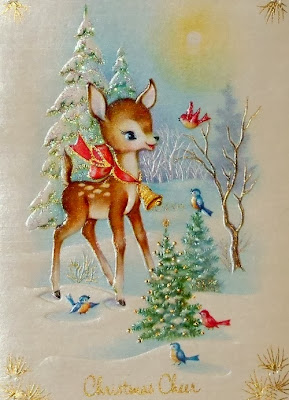 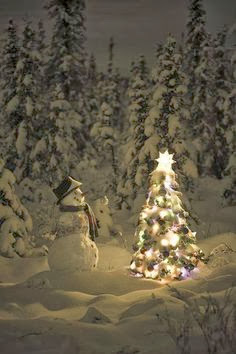 This picture is so calm & peaceful……. wish I felt like that! 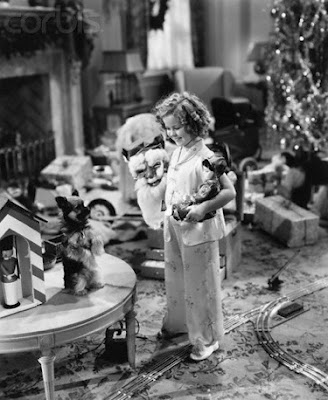 A time when Christmas was truly wonderful! 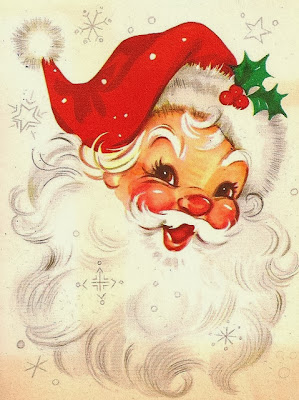 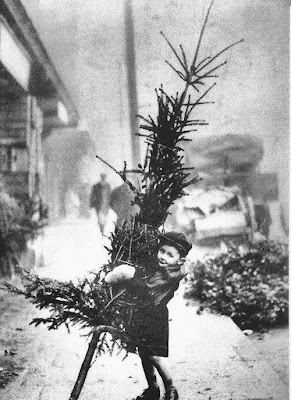 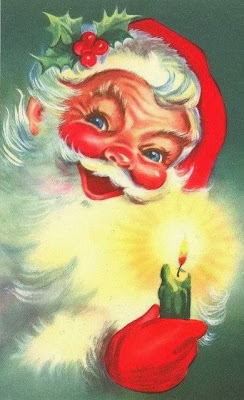 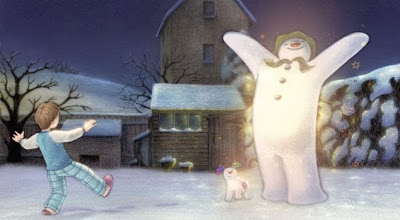 It must be nearly Christmas if The Snowman is here! 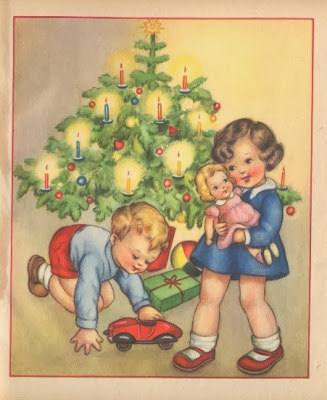 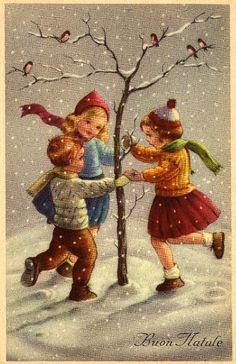 Friday 13th!!!
Back to work for me but at least I have a lovely evening to look forward to. I'll be back to tell you all about it. 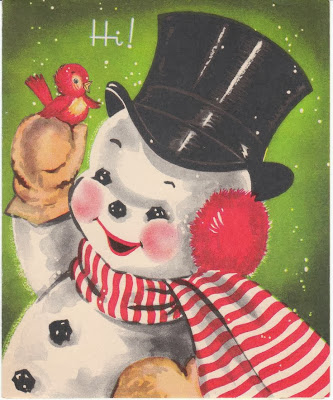 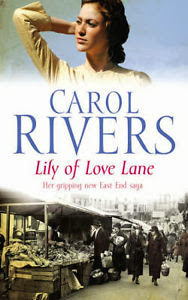 1930, the Isle of Dogs. 20-year-old Lily Bright works long hours on a market stall, selling furniture and bric-a-brac to make ends meet. When a handsome stranger turns up at the stall in search of a bargain, it's love at first sight. Swept off her feet, Lily falls head over heels for the debonair Charles Grey - only to discover, too late, that he's a bigamist and trader in stolen goods. Trapped, pregnant, Lily turns for comfort to her childhood friend Ben James, a former lorry driver who is now a successful businessman. With World War II looming, Lily comes to realize that it's Ben she really loved all along. Will she ever find a way to overcome her mistakes, seize control of her own destiny - and win her true love's heart?

A lady donated this book to the shop & suggested I read it first….. I really enjoyed it. I liked the way she incorporated real events it to a fictional story.
It was a really enjoyable quick read, just right for reading on the bus & while having lunch, it didn't tax my brain but a light read is sometimes a good thing.
I think I'm getting hooked on these WW2 romance books, maybe next year I'll try to read something different!
9/10 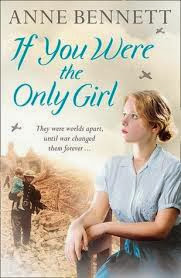 Their love crossed the class divide, but will it survive the ravages of war?
When Lucy’s father dies and her family is plunged into poverty, she is forced to take a job in service as a housemaid at Windthorpe House, home to the aristocratic Hetherington’s, who lost three of their four sons in the Great War.
When their only remaining son, Clive, returns home from university, he and Lucy strike up an immediate bond, which only deepens as Lucy becomes indispensable to the family. Clive however, much to his family’s consternation, decides to volunteer to fight against the Fascists in the Spanish Civil War, though he returns injured and full of rage at the hated regime.
As Lucy tends his wounds, the two fall in love and Clive is determined that the class difference won’t keep them apart. But Hitler’s troops are gathering and fate has something very different in store for both of them…

Another charity shop find & another WW2 romance!
I liked the twists & turns throughout the book & you can't beat a happy ending.
9/10

Only 2 books in November, what a poor show. 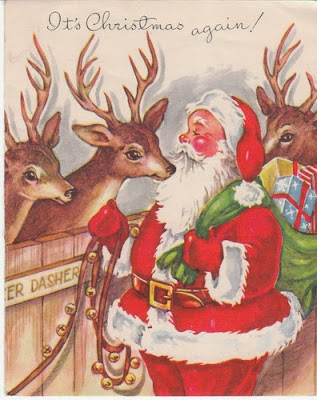 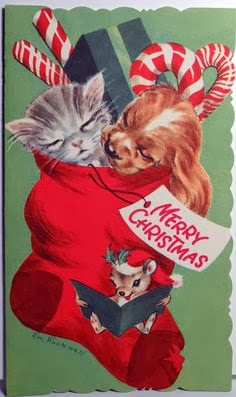 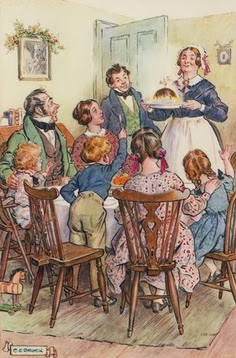 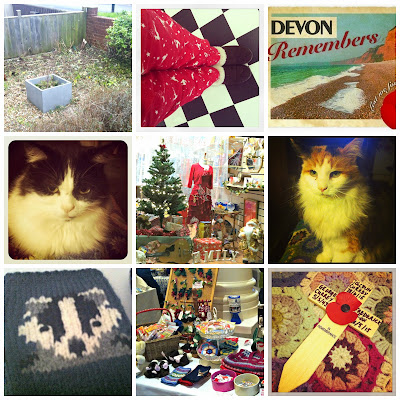 So what did November bring….

At the beginning of the month we celebrated the girls first year with us :)
It was a mad panic getting ready for my last craft fair of the year and possibly my last ever!

My first remembrance day in 2 years that I didn't work, a week off from work, Christmas lights going up in the city, working hard in my garden, getting ready for Christmas in my PJ's & doing the window in my shop….. phew, it was a busy time!

I also picked up a nasty cold at the end of the month which I still have…. 2 weeks & counting :(

So we're already 1 week into December…… only 17 more sleeps until the big day!
I need to start thinking about getting the very small amount of presents I have to get….. as I can't leave the shop during the day & I never go into town on my day off I'm really behind…. in fact I'm in a little world of my own. 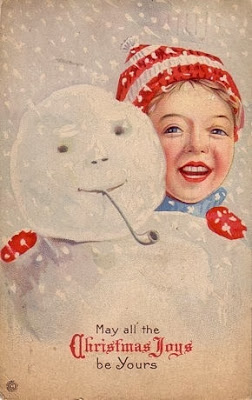