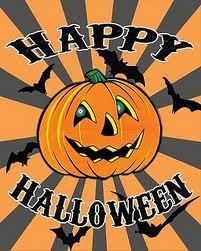 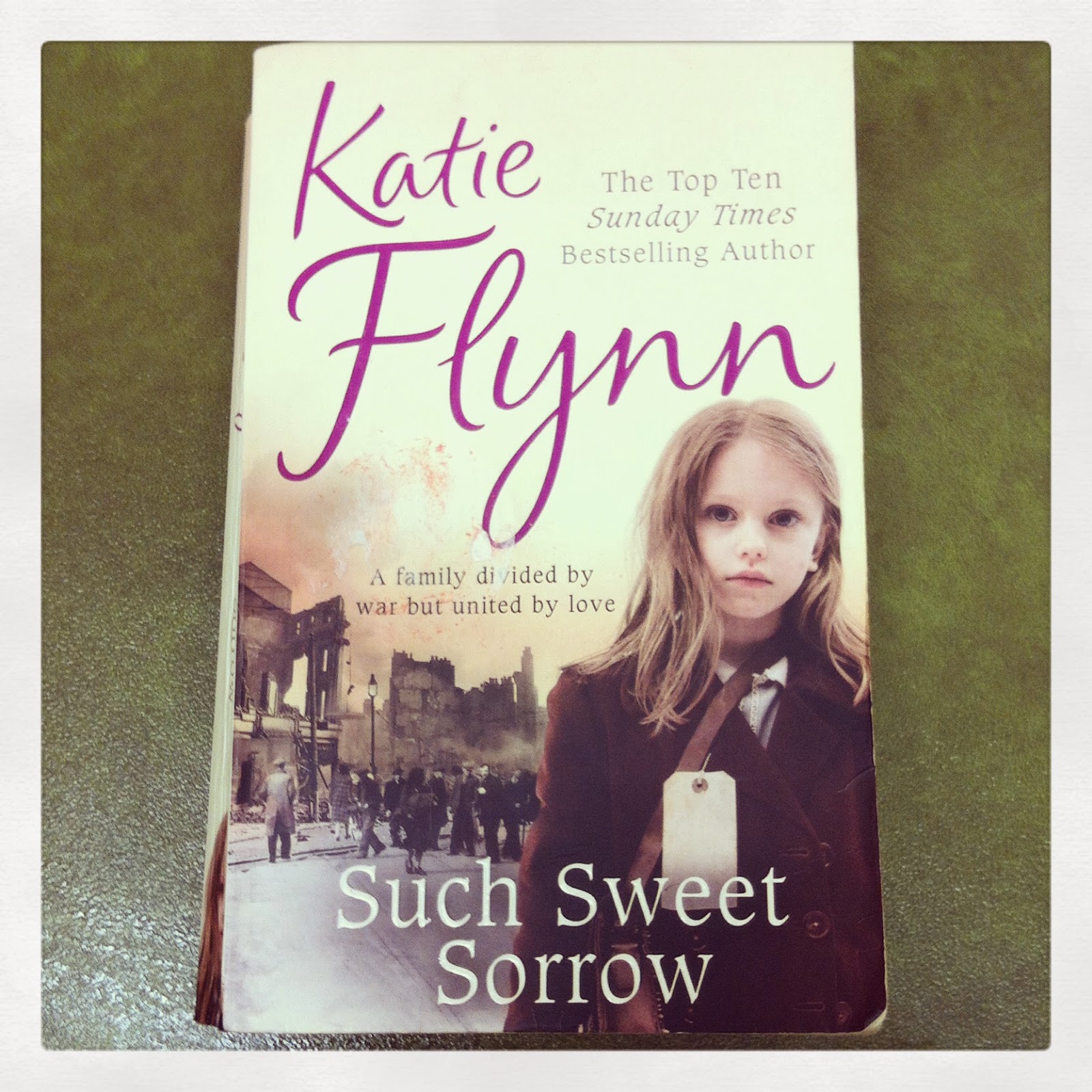 A family divided by war but united by love. Marianne seems to have everything. She is married to a handsome naval officer, Neil Sheridan, commander of a corvette. They have a daughter, Libby, and a beautiful home near Prince's Park in Liverpool. When war comes, Marianne takes war work and moves into Crocus Street with her mother, Mrs Wainwright, and younger sister. Neil disapproves because the Wainwrights live so near the docks, which are bound to be a bombing target, but Marianne is firm. Meanwhile, Libby is evacuated to the country to stay with Miss Williams, who lives in an ancient house, Tregarth, at the head of a valley in North Wales and Libby, the wheelchair-bound Matthew and Miss Williams assume they can settle down to see out the war in comparative safety. But, Libby is forced to return to the city when her mother suffers an accident and her gran finds herself unable to cope ...

I love Katie Flynn books & this one didn't disappoint. I read this one pretty quick for me, I did see the twist in the story before it came but I still really enjoyed it.
9/10 The much-loved author of ACROSS THE MERSEY tells of Liverpool under bombardment as never before – but the Campion family refuses to give in.
The Campions have always stuck together through danger and sorrow, but even they begin to wonder if it’s time to take their youngest, the twins, to safety away from the bombing raids. The twins have other worries on their minds; having been inseparable, they now realise that they each have different ambitions - and Lou isn’t sure she’ll find what she wants close to home.
Meanwhile, cousin Bella is managing a creche and discovers that life isn’t all about pleasure. She’s the last person her family would expect to help anyone; but when a figure from the past turns up on the doorstep, Bella’s unexpected reserves of compassion are revealed.
From hardship and heartbreak, surviving the toughest of times, the Campions know they can make it through if they have one another.

This is part of a series of book which I hadn't read. I was tempted to give up once I discovered that but I'm glad I stuck with it. You can't beat a happy ending :)
9/10

I decided not to read anymore WW2 but after 2 days of reading a modern book I gave up & went back to my favourites.
My reading mojo is slipping away again & the book I'm reading is taking forever to finish :(
I must stick with it! 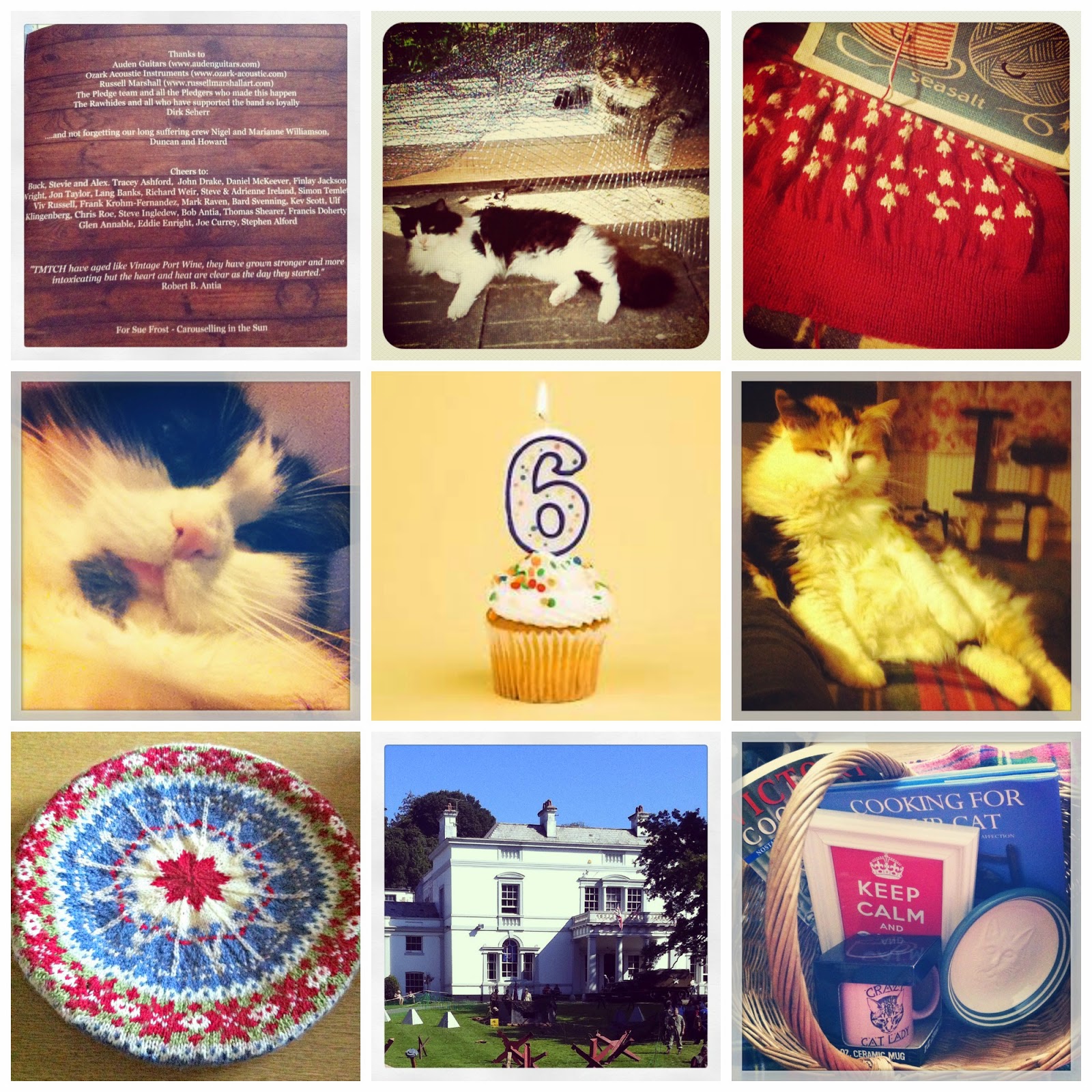 I've been away too long & the weeks are marching on :(

So September came & went in a haze!

I finally received my anniversary present from OH...... we've been waiting since Christmas!.... top left corner, it's the new The Men They Couldn't Hang album that OH pledged, look closely & you'll see my name!!!
We remember our lovely Charlie who pass away 6 years ago, I had my 6th anniversary in blogland, started my Christmas jumper, tried to make loads for the November Crikey It's Vintage fair, finding goodies in my shop, a 1940's day out & of course spending time with my beautiful girls.

September was a lovely months & the sun shone lots. I'm getting used to living on my own but not looking forward to February when OH's lease is up on his new place...... I really don't want to move all my junk!!!

Hope I can find time to blog soon.