The exact meaning behind the term "boxing" is unclear, and there are several competing theories, none of which are definitive. However, the tradition of Boxing Day has long included giving money and other gifts to those who were needy and in service positions. The most likely theory of how the term Boxing Day came about has its roots in English history. For centuries it was a custom for tradesmen to collect "Christmas boxes" of money or presents on the first weekday after Christmas as thanks for good service throughout the year. This is even mentioned in Samuel Pepys' famous diary, notably his entry for 19 December 1663. This custom is linked to an even older English tradition where in exchange for ensuring that wealthy landowners' Christmases ran smoothly, their servants were allowed to take the 26th off to visit their families. The employers gave each servant a box containing gifts and bonuses, and sometimes leftover food.


Did you know that?

So did we all have a good Christmas?

Back to work for me tomorrow but I've had a lovely 2 days off. Lots of eating, napping & telly..... & of course spending time with my girls :)
OH spoilt me rotten by waiting on me hand & foot..... I'm so lucky to have someone who can cook or I might've starved! 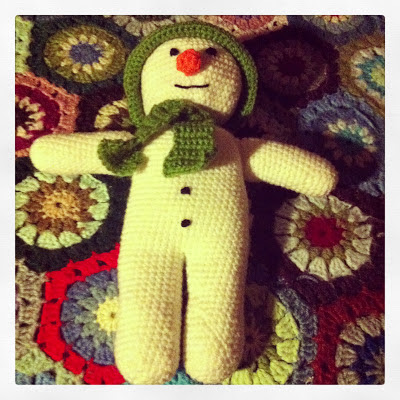 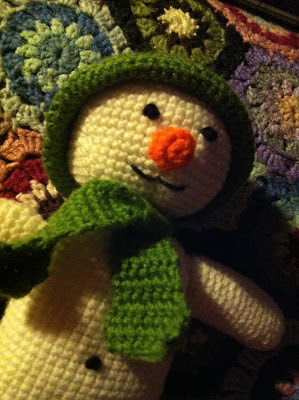 I was very happy with it & thinking of making them to sell next Christmas. 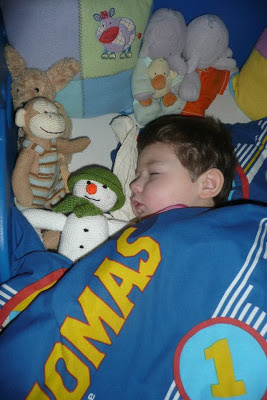 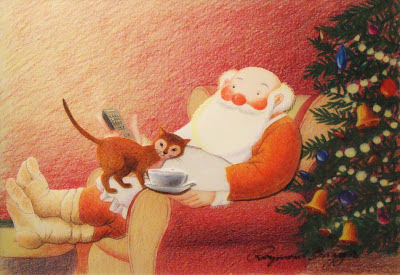 I managed to post everyday for 24 days...... I hope you've enjoyed my advent calendar.
Of course I had to finish with Father Christmas & his cat. 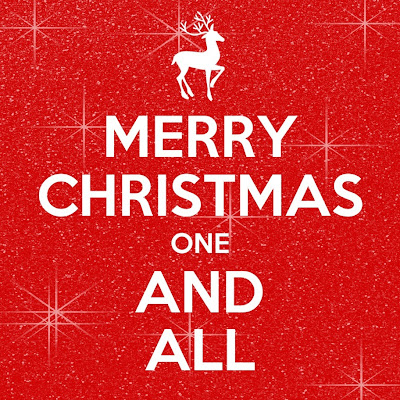 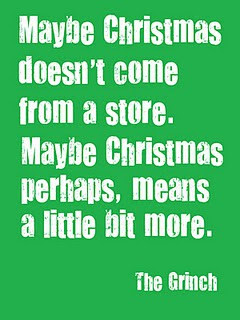 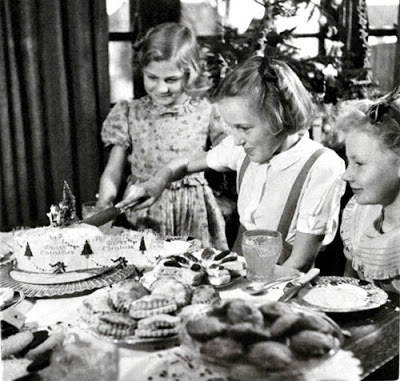 although I feel we might be washed away very soon!!! 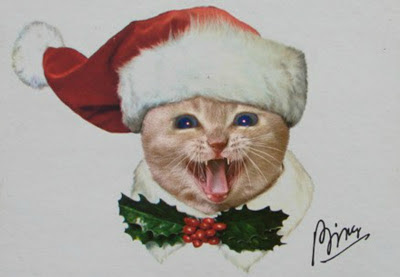 This could be my last post if it really is the end of the world today! 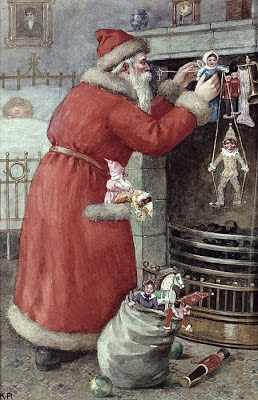 I'm looking forward to having 2 days off, turkey (if my mum can find one!) & a day in my pj's!
That's what Christmas means to me! 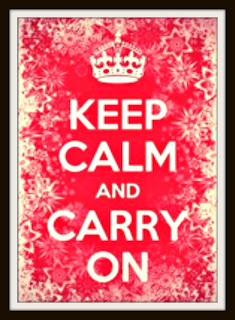 Good advice for this week!! 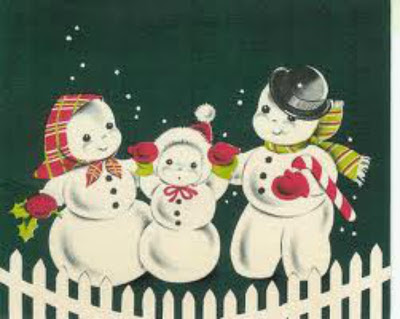 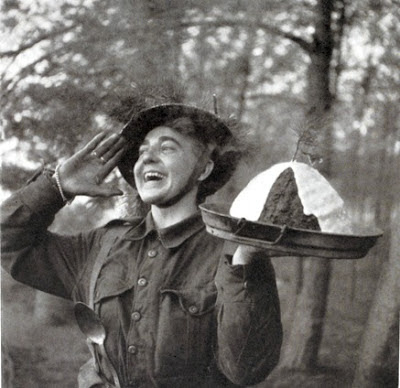 The countdown has begun!

Only a week to go until Christmas eve & what a busy week it'll be.... but for now I'm going to enjoy my day off & try to finish my crochet Snowman for my nephew.

My shops are closing today so no more orders to worry about. 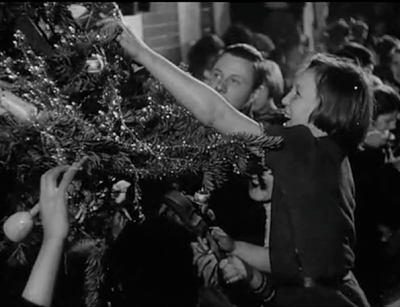 I put my tree up on Friday, I didn't use anything breakable just in case but so far the girls haven't gone near it..... touch wood! 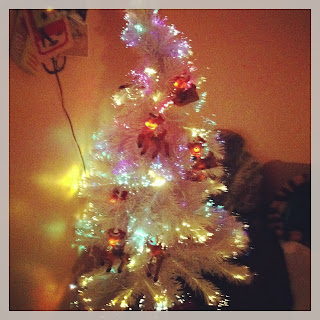 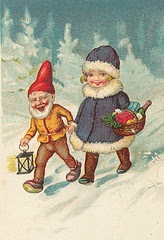 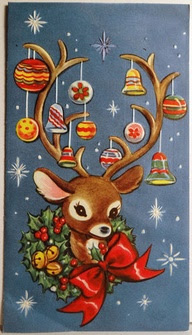 Have you nearly finished your Christmas shopping?

I can't believe the time is ticking away...... just hope my Amazon delivery arrives next week.

I only buy 4 presents but I always leave it until the last minute!

Now do I put up the fake tree today in the hope the ladies don't knock it over? 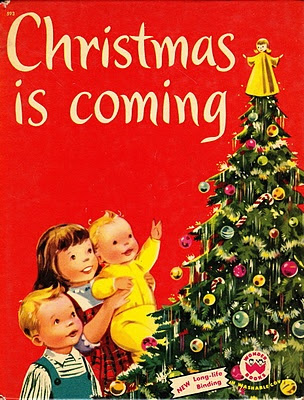 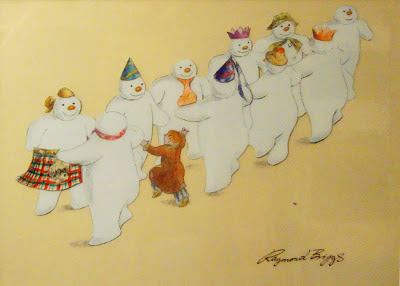 Who's looking forward to Christmas eve?

I'm off to my Christmas party tonight...... all you can eat Chinese buffet as the company only give us £6 a head!!! 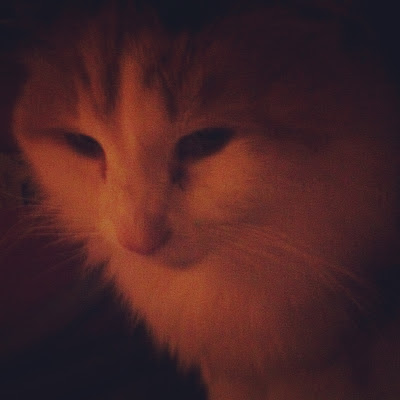 I knew she would be the first! 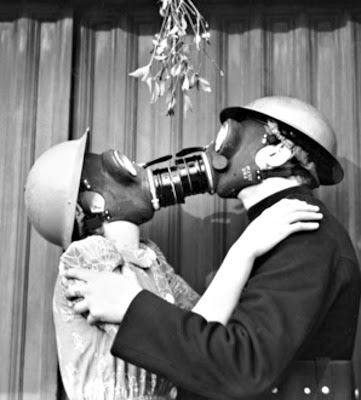 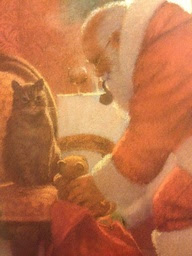 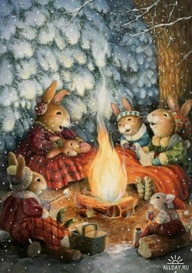 I'm really getting my reading mojo back & it feels good 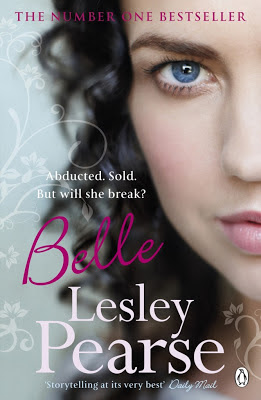 She witnessed a murder - and now her life is in danger . . .
Fifteen year-old Belle, though raised in a London brothel, is an innocent. But when she witnesses one of the girls brutally strangled by a client, she is cast into a cruel, heartless world.
Snatched from the streets and sold into prostitution, she is made a courtesan in New Orleans. At the mercy of desperate men who crave her beauty and will do anything to keep her, Belle's dreams of home, family and freedom appear futile.
Are Belle's courage and spirit strong enough to help her escape? And what will await her at the end of the long, dangerous journey home?

This was a very different book for me, have you read any? A friend lent it to me & I thought it was a bit 'trashy' (Sorry!) But I really enjoyed it..... it was saucy in parts & very adult which is very unlike books I normally read! 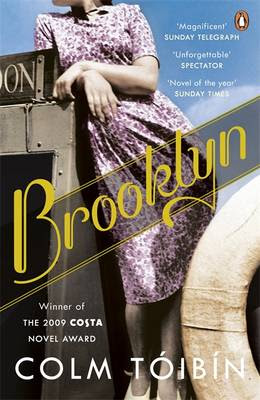 It is Ireland in the early 1950s and for Eilis Lacey, as for so many young Irish girls, opportunities are scarce. So when her sister arranges for her to emigrate to New York, Eilis knows she must go, leaving behind her family and her home for the first time.
Arriving in a crowded lodging house in Brooklyn, Eilis can only be reminded of what she has sacrificed. She is far from home - and homesick. And just as she takes tentative steps towards friendship, and perhaps something more, Eilis receives news which sends her back to Ireland. There she will be confronted by a terrible dilemma - a devastating choice between duty and one great love.

This was another book that has been sat in my cupboard for a long while. I whipped through it very quickly. A nice story although I did end up not really liking Eilis. 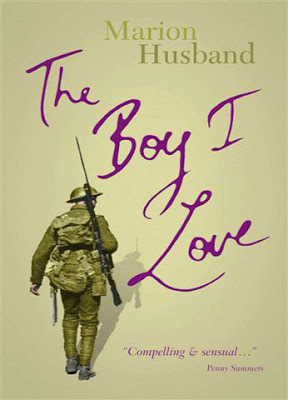 The story is set in the aftermath of World War One. Paul Harris, still frail after shellshock, returns to his father s home and to the arms of his secret lover, Adam. He discovers that Margot, the fiancée of his dead brother, is pregnant and marries her through a sense of loyalty. Though Adam he finds work as a schoolteacher; while setting up a home with Margot he continues to see Adam. Pat Morgan who was a sergeant in Paul s platoon, runs a butcher s shop in town and cares for his twin brother, Mick who lost both legs in the war. Pat yearns for the closeness he experienced with Paul in the trenches. Set in a time when homosexuality was the love that dare not speak it s name the story develops against the backdrop of the strict moral code of the period. Paul has to decide where his loyalty and his heart lies as all the characters search hungrily for the love and security denied them during the war. Superbly written with engaging characters that are simultaneously strong and weak, compassionate and flawed. The book is a controversial but compulsive read and readers will find their sympathies tugged in unusual directions as they engage with the lives of the characters.


I brought this for 99p years ago, I didn't really know what is was about but knowing it had something to do with WW1 was enough for me. Again it's very adult & racy in parts (there's a theme going on in!) but I really enjoyed it. I've brought the second book on Kindle & will read at a later date.

So that's my reading for October/November..... You can read more reviews on Amazon.

I'm now reading my first ever Kindle book on the iPad app. I have so many books & would really like to get in to Kindle but I hate the fact sometimes they're more expensive then the book!
However I've just got a fantastic bargain :) 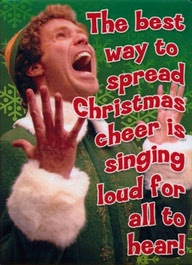 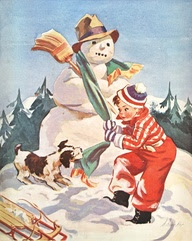 Just one of my favourite Christmas tunes!!!